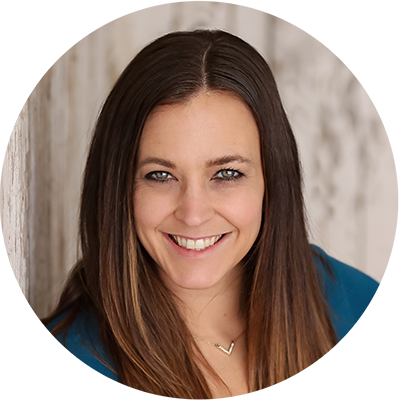 As a senior graphic designer, Gail brings her creativity and expertise to create print and digital campaigns that stand out. She takes a strategic approach to her work to ensure it’s effectively communicating value and generating interest.

As a designer of 15 years, Gail has played an active role in numerous rebrands, has concepted and produced various ad campaigns and annual reports, designed countless direct mail pieces, and created many collateral pieces, both in print and digital. She’s won numerous design awards, including three CUNA Diamond Awards, a Platinum Hermes Award, and a Gold MarCom Award and was crowned the 2017 Lincoln AMA Cropped Champion. She prides herself on using her talent for the greater good with a focus on environmental and social justice issues.

In addition to designing, Gail coaches high school and junior high cross country and also trains and competes in a variety of 5k, 10k, and half marathons. Her goal is to eventually gather the courage to attempt a full marathon. Outside of designing and running, her life stays busy with three kids, a husband, and two dogs.