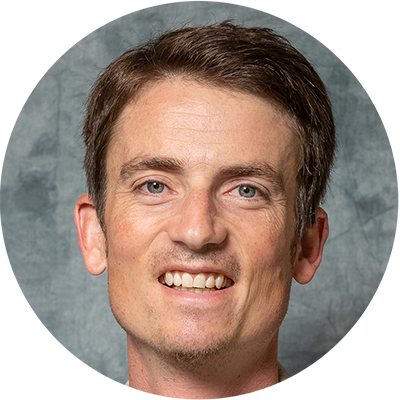 Brooklyn-born, Nebraska-raised, Jesse has been active in Nebraska’s environmental scene for fifteen years. Like water, he’s flowed across the state to connect people around natural resources, research, energy, and innovation as a representative of the Nebraska Water Center and Daugherty Water for Food Global Institute at the University of Nebraska. This includes his current role as the Nebraska Water Center’s Public Relations and Engagement Coordinator.

After graduating from the University of Nebraska-Lincoln, Jesse worked for several years at KZUM-FM – the state’s only community station – where he helped create Nebraska’s only radio program dedicated to environmental affairs. He then spent a year in Brazil as a Fulbright scholar researching the country’s sugar cane ethanol industry. He completed his master’s degree at the University of Nebraska Omaha.

Jesse is a proud Lincolnite. He’s a member of the Mayor’s Environmental Task Force and alumnus of Leadership Lincoln. He enjoys volunteering as a youth basketball coach and for musical and cultural events. He and his wife are the proud parents of a young daughter.